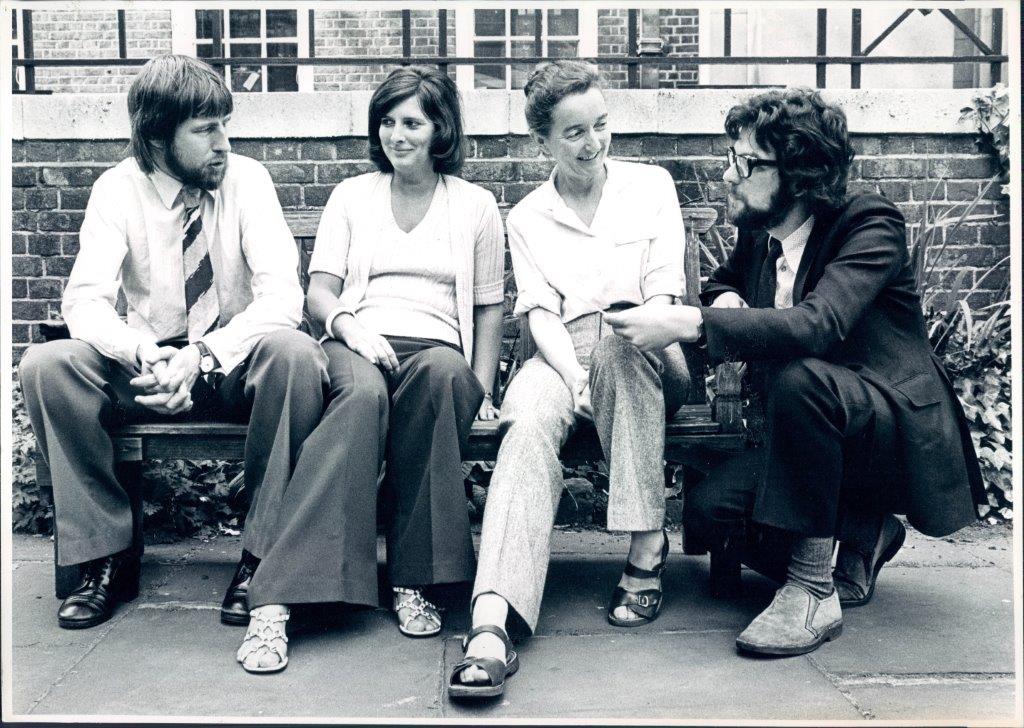 Roger Trask, who has died at the age of 73, was appointed as NUS International Manager at a time of change in the National Union’s approach to its international work. Conference had recently changed the Union’s objects clause to allow debate and policy on matters beyond the interests of ‘students as such’. Policy on Southern Africa and opposition to apartheid was one of the first fruits of this change. With his background as a former President of the Swansea University students’ union, and a successful period as a field officer for the Anti-Apartheid Movement, Roger was well-suited to steer international policy in a new direction.

The debates opened up by the widening of the objects clause were complex. For much of the cold war period NUS, by its attitudes and alliances if not its formal policies, had broadly sided with the UK government and its NATO allies. That was blown away by the Vietnam war, with huge student support for anti-war demonstrations reflected in an NUS policy opposing the US involvement. But at the same time the 1968 Soviet invasion of Czechoslovakia, which left some Czech students at UK universities as exiles, led to splits on the left of student politics between those who saw the Soviets as supporters of liberation movements, and those who saw them as oppressors – a split which manifested itself in the notorious altercation between the pro-soviet NUS Secretary Steve Parry, and the gay rights activist Peter Tatchell at the World Youth Festival in Berlin in 1973.

Roger navigated ably these troubled waters. His personal commitment to liberation and development in Southern Africa gave him great credibility, and his diplomatic skills were enhanced by his very considerable personal charm. His commitment to African development was life-long; right up to his death he was fund raising for educational projects in rural Kenya and elsewhere. He is greatly missed.