History and Heritage of NUS

The contribution of NUS and the wider student movement to the social history of the UK and beyond is a fascinating but still under-researched topic. For Friends of NUS, it is also an opportunity to reflect on and reminisce about your work and your colleagues across the decades.

A request for alumni

NUS’ current archives are very incomplete, a result of materials being lost to flood or fire, or simply because files were not archived in the first place. As a consequence, key information relating to our history is missing. As part of the work leading up to our 100th birthday and beyond, we want to improve this situation. One of the ways we can do so is ensuring that alumni pass on any documentation they have related to their time in the organisation.

If you have papers, photographs, ephemera or other documentation relating to your time in NUS, please consider bequeathing these to NUS either when this is convenient or as an instruction in your will. They will be stored in the Modern Records Centre at Warwick, which houses much of NUS’ current archives, and you can leave instructions for the files you donate to be sealed for a period of years if you wish. Please contact Mike Day, NUS's official archivist, via Friends of NUS, for more information.

The list below summarises the various articles, books and other publications that focus on the history of NUS or the student movement in the UK. Some will be out of print but may be found on second-hand book website.

If you know of any publications that should be added to the list below, or would like to write about any aspect of NUS’s history, please do get in contact with Friends of NUS.

Official NUS publications on its history

“Freedom to speak or freedom from harm? The history of the No Platform debate” – Mike Day and Jim Dickinson, 2016

'As much freedom as is good for them' - looking back at in loco parentis - David Malcolm, 2018

David vs Goliath: the past, present and future of students' unions in the UK - Mike Day and Jim Dickinson, 2018

The International Student Movement – History and Background – Gert van Maanen, 1966 (out of print)

The National Union of Students, 1922-1967 – Frank Rhodes, 1968 (unpublished MEd. Dissertation – some copies were made by SUSOC in 1990 and may be available on second-hand book websites)

The Rise of the Student Estate in Britain – Eric Ashby and Mary Anderson, 1970 (out of print)

Students and the Cold War – Joel Kotek (translated by Ralph Blumenau), 1996 (out of print)

No Platform: A History of Anti-Fascism, Universities and the Limits of Free Speech - Evan Smith, 2020

The student movement in England and Wales during the 1930s – Brian Simon, History of Education, 1987

Dubious causes of no interest to students? The development of National Union of Students in the United Kingdom – Mike Day, European Journal of Higher Education, 2012

A curious courage: the origins of gay rights campaigning in the National Union of Students - David Malcolm, History of Education, 2018

A Student’s View of the Universities – Brian Simon, 1943 (out of print)

Student Politics and Higher Education – Digby Jacks, 1975 (out of print) 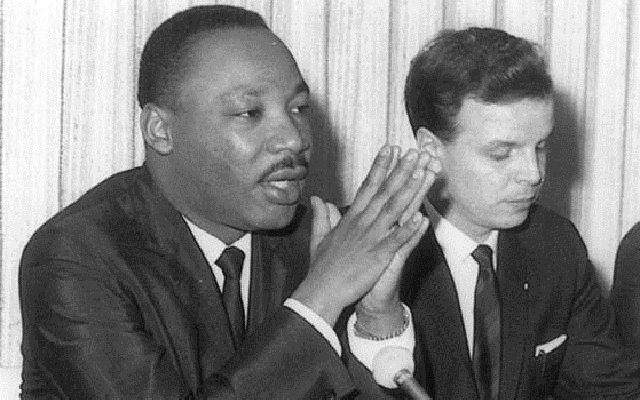 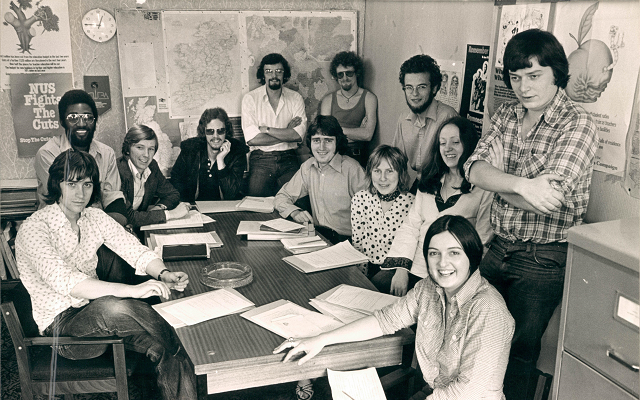